4 Things to Watch for in the Next Generation of Smartphones

4 Things to Watch for in the Next Generation of Smartphones

It’s been quite a while since we saw a dramatic change in smartphone design or function. While these devices have undeniably improved on a year-to-year basis, most of the specific improvements have been relatively incremental in nature. Lately, though, there have been some subtle indications that this could be about to change. 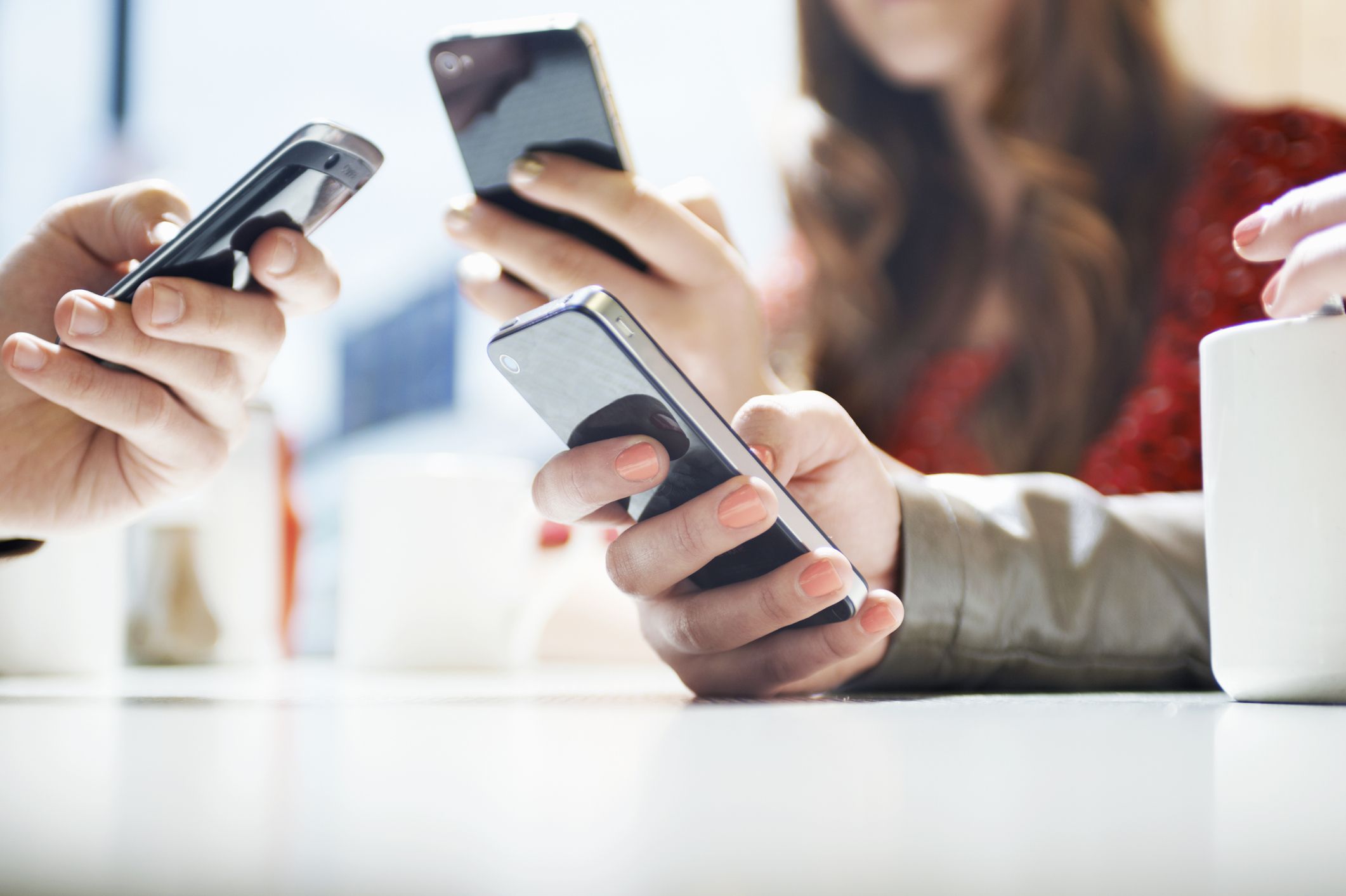 One such rumor concerns a more dramatic redesign of the next iPhone. New iPhones have been released for several years now with only slight modifications in dimensions and screen size but with the same general appearance. It’s expected that in 2020, Apple will unveil something that looks more original compared to what customers have come to expect. Meanwhile, we have already seen some fairly radical redesigns out of Samsung on a somewhat similar note. The Verge showed off folding and flipping designs late in 2019, and we’ve since come to see the devices unveiled.

If these are indeed indications that the smartphone market is finally ready for something of a shakeup, it may be time to start considering what that could mean in terms of specific features and capabilities. Therefore, we made a list of a few things to watch for in the next generation of smartphones.

To some extent, we covered the idea of new shapes and physical capabilities above regarding rumored changes to the iPhone and the foldable and flippable Samsung options. However, it’s expected that smartphone providers may experiment even more with form and capability in the coming year smartphone providers. For instance, we could also see innovations including curved, bendable, or even stretchable screens. None of these changes appear to be on the immediate horizon, but they’re all possibilities moving forward.

The internal circuit boards and processors in smartphones are updated fairly regularly. But as phones look to provide even greater functionality, particularly within innovative new physical designs, some awe-inspiring new designs will likely come about in this category. Right now, the best PCB design software options described by Altium are already capable of facilitating a great deal of innovation and experimentation. PCBs can be designed in more complex and flexible ways than ever before to meet modern technology needs. But the software for design existing is only part of the equation; the actual designs have to come next. So expect to hear about skillful new circuit board and processor designs in the coming years, powering the best smartphones we’ll have ever seen.

Smartphone gaming has come a very long way in the past decade. Mobile game libraries now encompass every conceivable genre and numerous major franchises. And where the phones themselves are concerned, options from the gaming-specific Asus ROG Gaming Smartphone we reviewed to the iPhone 11 Pro proves more and more impressive on this front. Simultaneously, though, smartphones are also facing new competition from a growing trend toward Nintendo Switch-like handheld devices. As a result, we would expect to see an expanding market for phone-related gaming accessories in the coming years. As smartphone providers seek to maintain a place in the world of handheld gaming, in other words, compatibility with related controllers, attachments, headphones, and the like will become significant.

Lastly, it’s also very likely that the next generation of smartphones will come with closed edges, such as no charge ports, headphone jacks, or anything similar. In fact, buttons and bezels may disappear also. GiffGaff’s take on smartphones’ future points to developments like wireless charging and virtual buttons (not to mention face ID and fingerprint scanners) as innovations that will enable these changes. When you consider smartphone evolution to this point, it’s hard to deny where things are heading. In all likelihood, the smartphone market a few years from now will be stocked largely with wholly uniform physical devices, save for the tiny holes and indentations needed for speakers and microphones.