What Are the Limitations of ANOVA?

What Are the Limitations of ANOVA?

ANOVA is often used in pharmaceuticals and data science, though it can be applied in other areas. A great example of an analysis of variance in action is if a supplement manufacturer was trying to make a better calcium supplement. A sample group of volunteers would be chosen, and then that group would be split into multiple groups. Then each individual in these groups would be checked for their overall calcium levels after taking the supplement. The population means for calcium levels will then be determined for each group of patients and checked against the others to see if the supplement produced the same results. 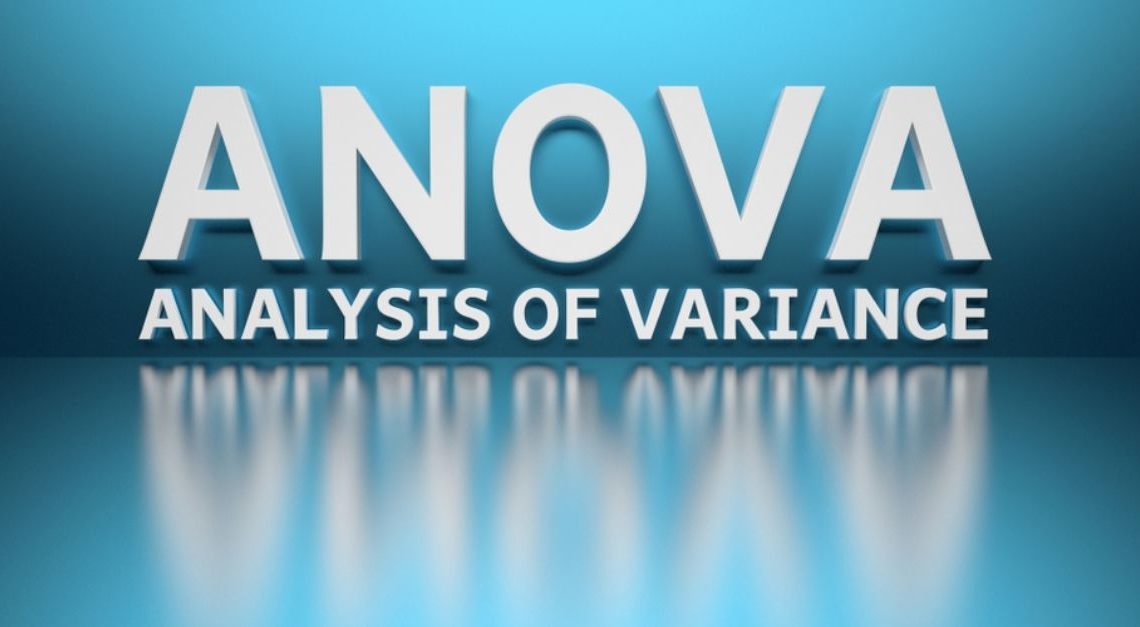 Before diving deeper into how analysis of variance works and its limitations, it’s important to understand some of the main terms involved.

How Does ANOVA work?

Essentially, analysis of variance helps ensure that any statistical significance in differences between data sets is real and not due to sampling errors. It also makes sure that the chosen independent variable is truly what’s affecting the dependent variables. Different types of tests can be run depending on the number of factors you’re looking for.

The simplest test is one-way ANOVA, in which only one independent variable is used. These tests assumed that the dependent variable value has a consistent distribution, is continuously measured, and that the variances will be comparable with other experimental groups.

There’s also two-way ANOVA or full factorial ANOVA. This method is used when there are two or more independent variables. Additionally, this method is only used in experiments where you’re looking for every possible value for factors. Essentially, two-way ANOVA seeks to determine how the independent variables perform alongside each other and if one can have a significant result on another.

How is ANOVA limited?

Analysis of variance is useful to test statistics and determine if there’s a significant variance between two groups, but it’s generally used in combination with other statistical methods. ANOVA assumes a uniform data distribution and expects each sub-set within a data group to be equal. Unfortunately, uniform distribution isn’t always possible, or even right, for some experiments, and scientists and researchers often gather data from multiple sources simultaneously.

Additionally, analysis of variance may be inaccurate if there’s significant deviance between the groups involved in the experiment. ANOVA is great when the proper conditions are all met, but using it alone won’t produce all the results you need for every experiment. 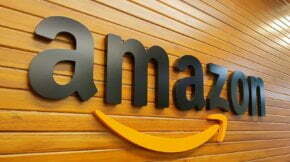 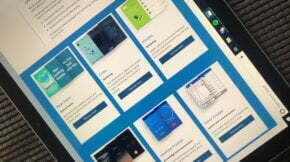 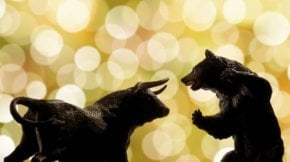 How bears are taking up world stock markets
World News 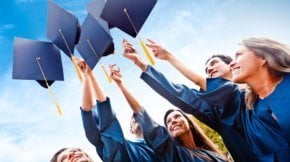 Education opens get entry to to opportunity
Education 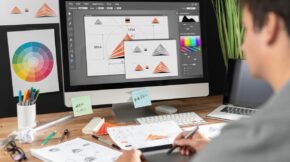